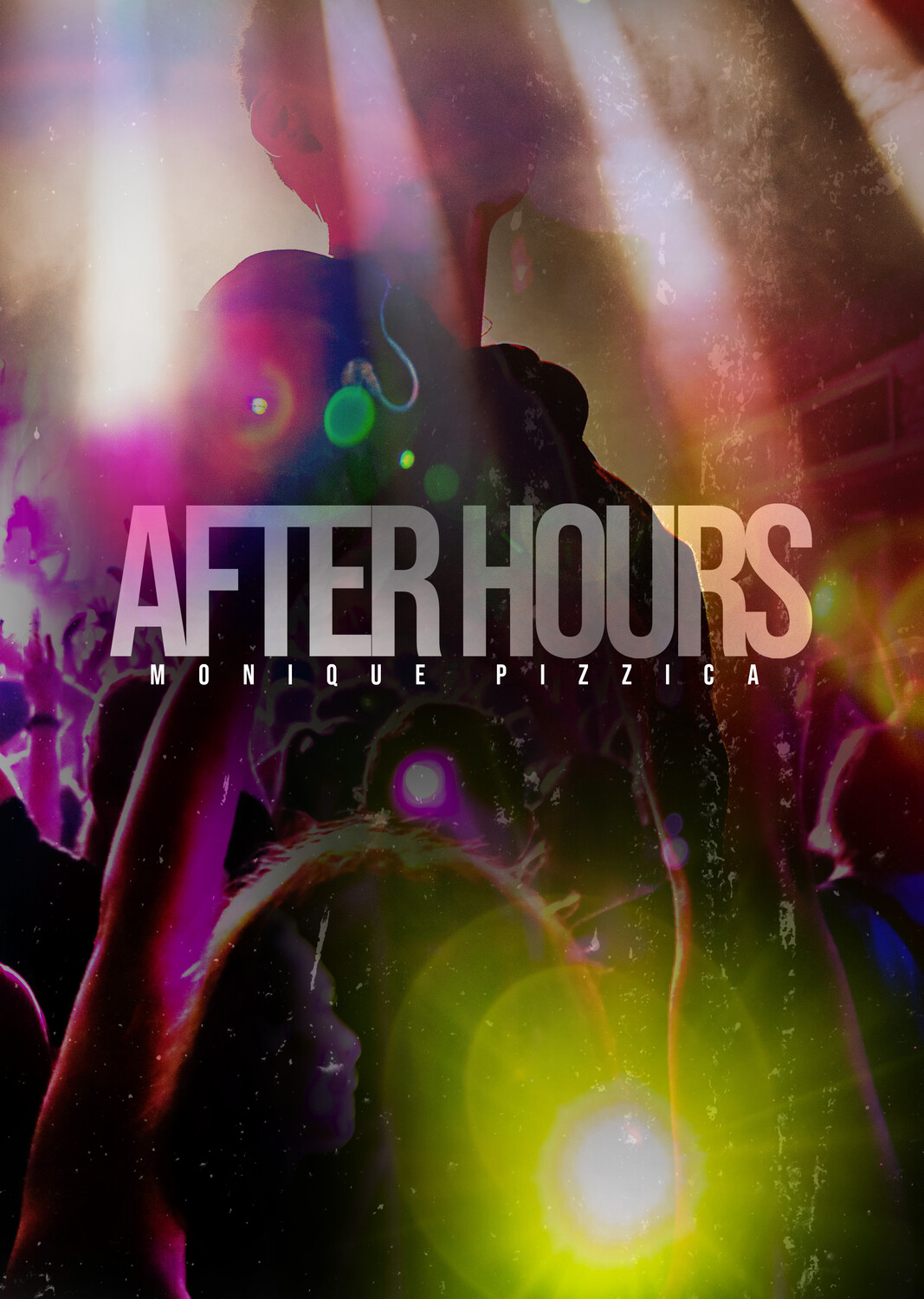 After Hours - A Photo Journal By Monique Pizzica

After Hours - A Photo Journal By Monique Pizzica

After Hours is a photo journal by Monique Pizzica of live music in Melbourne from 2015 until 2020.

It explores the local live music scene and celebrates the artists that make the scene what it is today.

Monique Pizzica is a Melbourne based live music photographer, videographer and video editor. After graduating from a Bachelor of Film and Television from Swinburne University in 2014 she has ventured out in the music scene photographing and filming to a range of live music events; from small local shows to the bigger music festivals.

She has volunteered and worked for numerous music companies such as Parlour Gigs and Tram Sessions, as well as had her work published in publications such as The Music and Beat Magazine.

Save this product for later